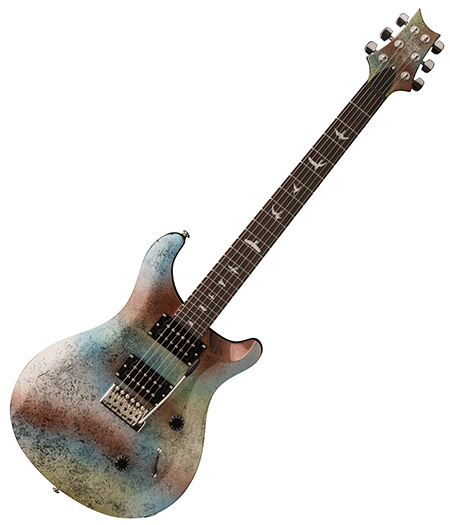 Created by layering different finishes in a unique way, this distinctive finish has graced stages for decades - always commanding attention from the crowd. Sporting two 85/15 "S" humbuckers and a 3-way blade switch with push/pull tone control, the SE Standard 24 Multi-Foil has the tone to match its powerful look.