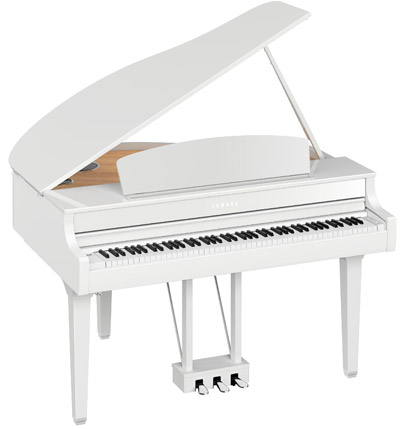 CLP795GP in Polished White is a Yamaha Agency product - CLP785PE , CVP809PE and CVP805B are instore ready to demo. Book a personal one to one demo on 01772 722468 or simply order your prefered model online and we will arrange specialist delivery at your convenience In Stock at Yamaha - Delivery Approx 14 Days 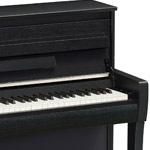 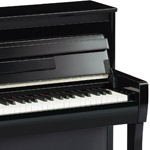 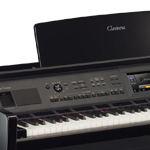 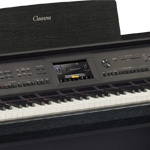 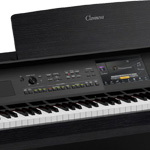 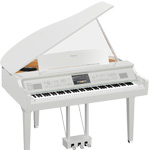 Yamaha CLP795 Polished White is sold in the name and on behalf of Yamaha Music Europe and The Yamaha General Terms and Yamaha Data Protection Information will be applicable.

The Yamaha CLP 795GP Grand Piano Polished White digital piano utilizes cutting-edge technology to recreate the experience of performing on a grand piano, allowing the pianist to play the keys with many variations of speed and depth to achieve an unlimited variation in tone and create uniquely personal performances. With expressive capabilities approaching those of a grand piano, the CLP-795GP Grand Piano Polished White is sure to make playing the piano so much more enjoyable than ever before.

The Yamaha CLP 795GP Grand Piano Polished White keyboard feature an escapement mechanism that reproduces this sensation near the bottom of the key dip. It has been designed in such a way that the click is discernible only on the lightest keystrokes, similar to the keyboard of a grand piano. These keyboards have been adjusted to provide additional friction that balances key repetition and response without impeding performance.

The player plays, the piano responds, and the player continues to play. The player conveys the feelings they want to express, and the piano responds, in an ongoing exchange that forges a dialogue between the two. In order for this to be a truly rich exchange, both the player and the piano must possess excellent expressive capabilities; the piano must be easy to play and highly responsive, and it must produce beautiful sounds. The Yamaha CLP 795GP Grand Piano Polished White digital pianos satisfies all of these conditions, and the inspiration born from a dialog with it is sure to arouse your desire for expression.